Ron Spencer
Ron Spencer was born and raised in Ohio. His roots are in farming, and in the farming community. He is highly involved even today in helping farmers buy and sell land, working hard everyday just like he has for the last 47 years! Ron grew up on a farm with his brothers and sisters. He was taught by his mother & father that hard work, dedication, and honesty were the key to success. Ron lives by those rules and demands the same from his agents and staff. Ron was a blacksmith before he became a REALTOR. Looking for something easier on the back, he applied for a job at Excello Corp. in Lima, Ohio. He was hired as a sweeper. In a short time he held a management position with responsibility for 50 workers. Ron continued to work as a blacksmith shoeing horses in the evenings, and weekends. Not satisfied with factory work, he looked for other opportunities. Ron had a friend in the real estate business who encouraged him to get his sales license. It wasn’t too long after that Ron realized this was the opportunity he was looking for, and gave up a top paying job at Excello. He began to devote his time to selling real estate and in 1975 opened his own Brokerage, Ron Spencer Real Estate. Forty plus years later and the most competent real estate agents & staff in the industry, the name Ron Spencer is synonymous around the state with “making things happen for you!” 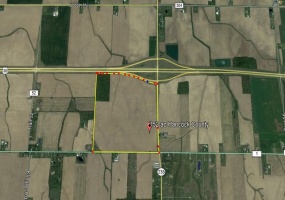 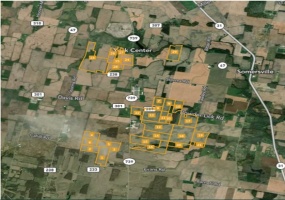